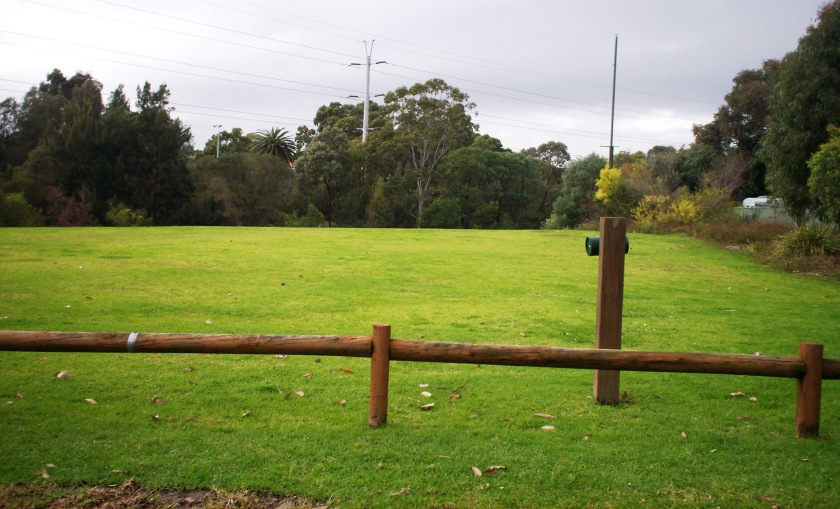 Elliott Reserve is bounded to the south by Punchbowl Road, south-west by residential properties along Victory Avenue, west by Elliott Street and north-east by Cooks River. The Southend Tennis Courts are on the opposite bank of Cooks River.

Elliott Reserve, Belfield takes its name from the adjacent street.

The Elliott family were early settlers in the Belfield district and their landholdings, which was subdivided in 1905, were marketed as the ‘Elliott Estate’.

In the 1930’s the Cooks River was concreted as a work relief program during the Great Depression.  It appears that most of the land remained vacant and in the 1950s, the land was reserved by the Cumberland Planning Scheme for road purposes.  However, the road plans did not proceed and the land was then dedicated for open space and park purposes.

Elliott Reserve is used as an off-leash park though previously large events have been held in the park.  The park contains dense plantings of riparian and forest species such as acacias, she-oaks, tea-trees and eucalypts, particularly along the south-western bank of the river and the southern boundary of the Reserve.