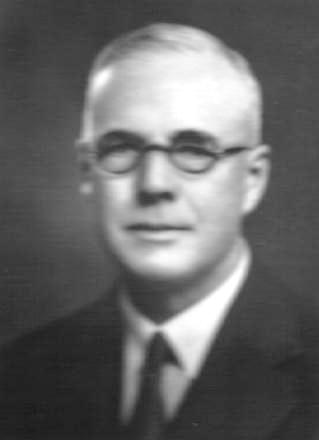 Melville lived at ‘Dunrobbin’, 54 Llandilo Avenue, Strathfield and he conducted a real estate agency in the city.

The following minute was presented to Council following his death on 1 June 1940.

“His Worship the Mayor, Alderman Alexander Melville, died at his residence in Llandilo Avenue, on Saturday, June 1st. The funeral on Monday, June 3rd. was thoroughly representative of Strathfield citizens, including all of the Aldermen and employees of the Council. Members of neighbouring Municipal Councils and numerous representatives of public bodies and of Lodge Strathfield made up a gathering which was indicative of the love and respect in which the late Mayor was held, A unique and impressive tribute was .paid to the memory of a great citizen by the pupils and staff of St Patrick’s College; Strathfield, who lined Barker Road for half a mile. The Services were conducted by the Rev. D. F. Brandt, whose sincerity and excellent choice of words, added to the tributes to Alderman Melville’s memory, and by the Rev. Ernest Davies who led members of the Masonic Order in an impressive ceremony”.  This meeting of Council unanimously resolves to place on record, on behalf of the Citizens of Strathfield, its deep regret at the passing of one who has served his fellow-citizens with unstinted devotion and conspicuous executive ability, over a period of twenty years.

His term of office as Mayor following his long period of loyal service to the Citizens of Strathfield revealed him to be a capable administrator in both the financial and the general municipal departments.  The late Mayor was always a keen advocate of the acquisition of parklands and their improvement, and the park in Hampstead Road which bears his name, transformed from an unsightly piece of waste land to a beautiful children’s playground and park, is an effective and permanent memorial. Quite recently a further acquisition of some acres of well timbered land in the Geo. Vickery Estate, was due in large measure to the persistence and tact of the late Mayor.

All the Aldermen unite in mourning the loss of a fine Christian gentleman and a loyal personal friend, and desire to convey to Mrs Melville, Mr Donald Melville and his wife, their sincere sympathy in the loss of one whose great qualities as a husband and father made him so beloved.

Upon resumption, the Deputy Mayor referred to the action of the Teaching Brothers and pupils of St Patrick’s College who lined a portion of the route to Rookwood Cemetery on the 3rd” June, 1940 on the occasion of the funeral of the late Mayor.. Upon the motion of Alderman Davies, seconded by Alderman Kessell it was resolved that the thanks and appreciation of the Council be conveyed to the Rev. Brother Coghlan, Principal of St” Patrick’s College for the impressive tribute paid by the Staff and Pupils to the late Mayor. 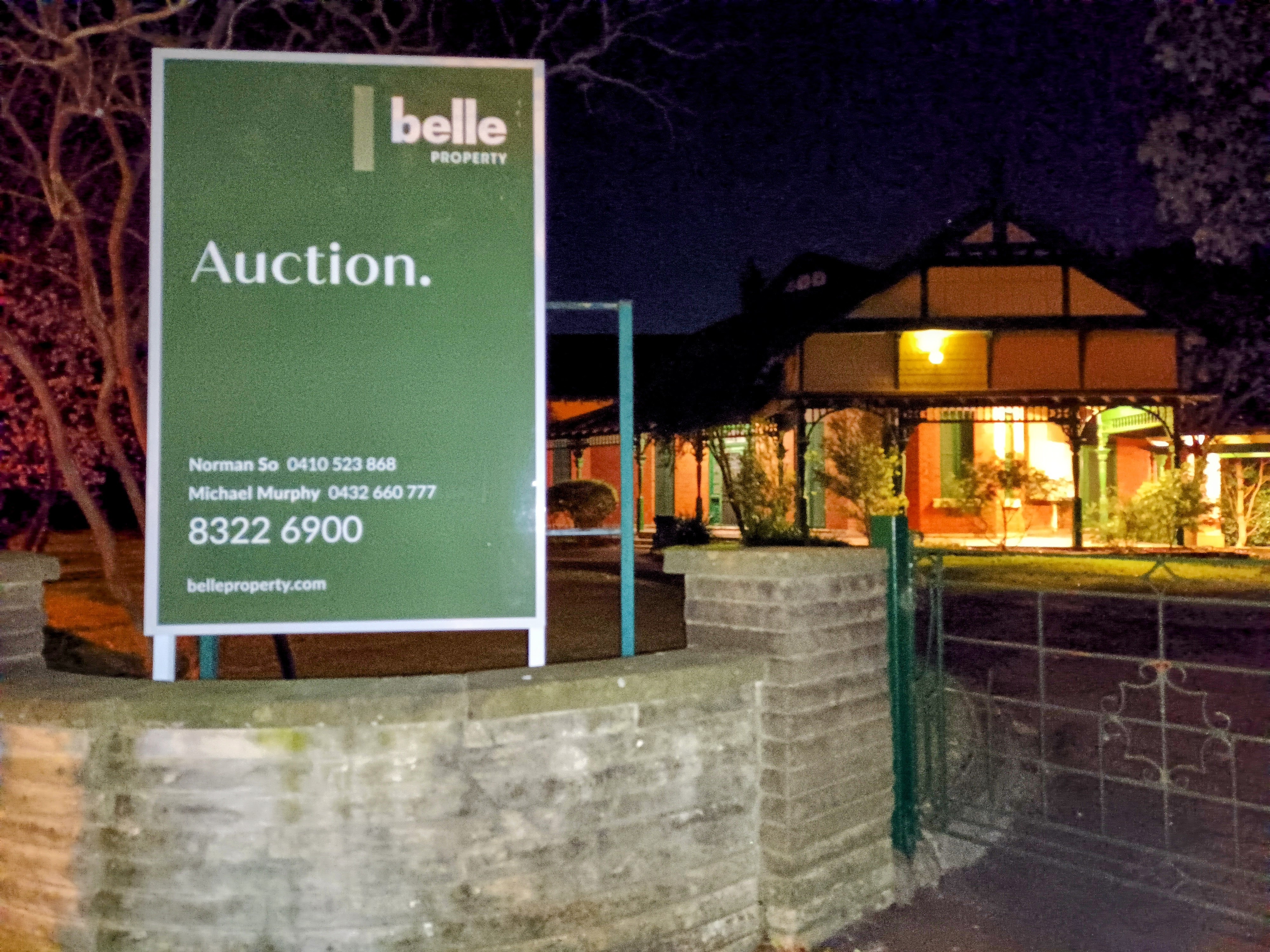