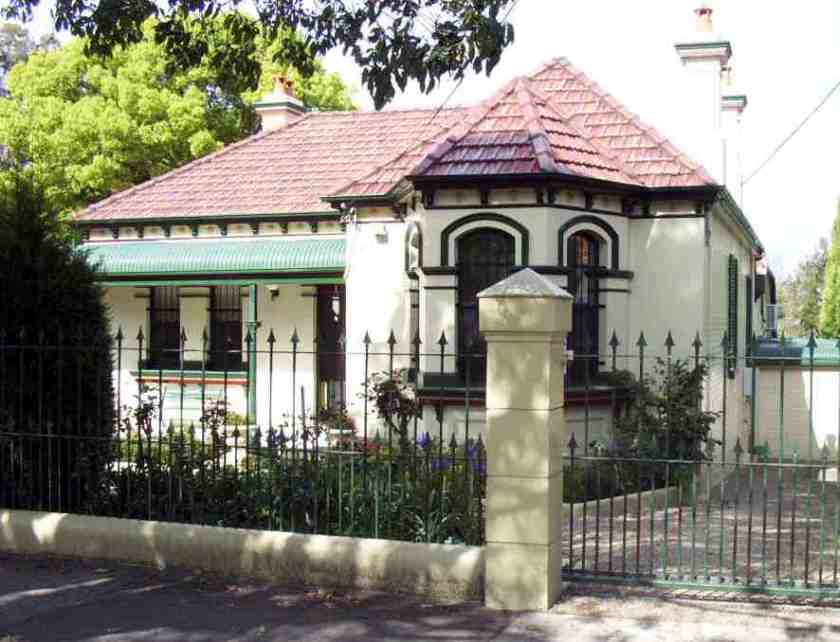 20 Meredith Street Homebush is located within the site of various 1793 land grants offered to a group of free settlers, including Frederick Meredith, in an area known as Liberty Plains by the NSW Colonial Government anxious to secure a food supply for the growing colony.

The land proved difficult to farm and the settlers abandoned farming activity and moved from their land.  Eventually, this land and other land located in the current day Homebush West and Homebush (both sides of the railway line) came under the ownership of James Underwood.  The land became known as the ‘Underwood Estate’.  In  1878, 306 acres of the Underwood Estate was subdivided for residential development and marketed as ‘Village of Homebush’.  This subdivision created Burlington Rd, Beresford Road, Abbotsford Rd, Bridge St, Coventry Rd, Meredith St, Homebush Crescent (later The Crescent) and Bellevue Street Homebush Road.

20 Meredith Street was built in c.1889-1890.  The land occupied by the houses located at 16 to 24 Meredith Street Homebush were owned in 1889 by John Waugh, a local builder.  Waugh is likely to have built and developed the houses with the intention to on-sell or rent the properties.  Waugh did not reside in any of these residences and all were leased for short periods, before being sold.

‘Brockley’ 20 Meredith Street was built in 1889-1890.  All houses from 16 to 24 Meredith Street were owned by John Waugh.  Waugh did not reside in any of these residences and all were leased for short periods to George Hogg (1889-1891) and Stephen Mills, surveyor (1892-1893) before being sold.  The house was either owned or leased to Harold Washington Williams (records are unclear) but from 1910 Williams is listed as the sole owner.

Williams (1859-1944) was a solicitor and NSW examiner of titles [NSW Register General lived at ‘Brockley’ until his death in 1944. His wife Mary had previously died in 1929.  The house remained in this estate until 1967, when it was sold to Richard Miller, an accountant and his wife Shirley for $13,300. 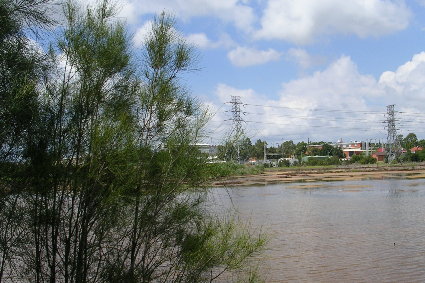