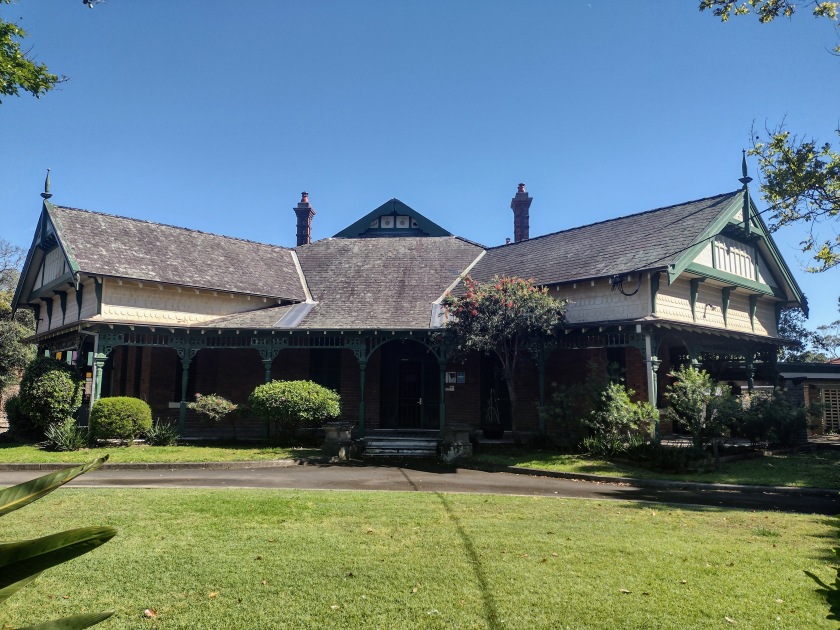 ‘Arnott Holme’’ is located at 65-69 Albert Road Strathfield and was built in 1900 as a home for its owner William Arnott, founder of Arnott’s Biscuits, Australia’s largest biscuit company.  The property is also notable for its long history as an educational institution owned by the NSW Government since 1954.

The house occupies a large site with a frontage of about 140 feet and is a single storey brick symmetrical Federation style house with a slate roof and gabled projecting wings.  The building features elaborate timber detailing to the verandah with balustraded valance, turned timber posts, tessellated tiles and French doors. A ridge gablet has decorative timber work and timber finial. Shingled gables, coloured glass to the verandah, brick chimneys and a mature garden are important features.

The land on which it was built was formerly owned by the Camden Congregational College, who acquired the land to build a theological college in Strathfield. However, due to the onset of the 1890’s Depression, plans were withdrawn and the College proceeded with subdivision of the land, which was then offered for private sale in 1898.  This subdivision included properties on Albert Road [north-side], Homebush Rd and Beresford Road [south side]. The resultant houses built on this subdivision are a prominent and unified area of high quality Federation style housing. One of these homes was 65-69 Albert Road, the home of William Arnott, founder of Arnott’s Biscuits. 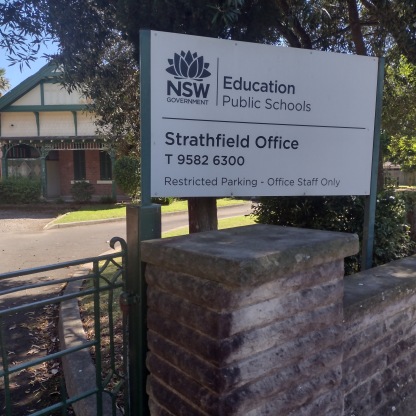 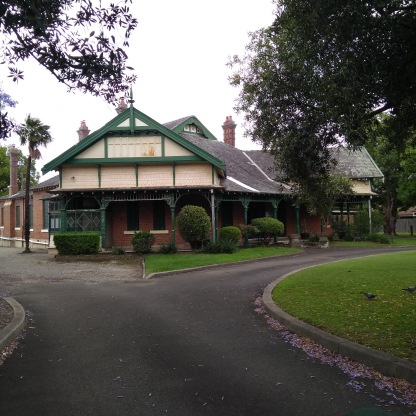 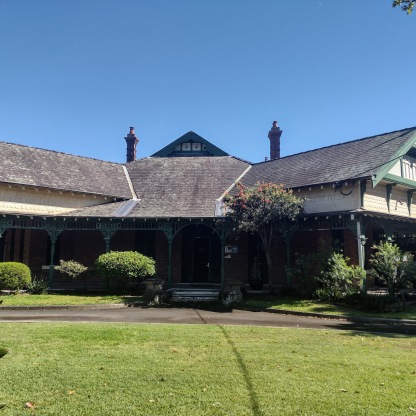 William Arnott (1822-1901), a Scottish migrant and baker, built his business from a single small bakery into major biscuit business.  After suffering many business and personal setbacks, he established a successful bakery in 1865 in Newcastle, NSW.  The business continually expanded and in 1882, began shipping its products to Sydney and other regions beyond Newcastle.  To meet demands, in 1894 Arnott opened a small factory on Parramatta Road, Forest Lodge in Sydney though longer term plans were developed to build a large factory in Sydney with rail and road access. In 1905 a six acre site at Homebush was acquired and the factory built and opened in 1907-1908.

In 1899, William Arnott relocated to Strathfield for his retirement. Many other members of his family had already settled in Strathfield by this time.  In 1899, he lived at ‘Waratah’ 37 Homebush Rd until ‘Arnottholme’ was completed in 1900. In 1901, ‘Waratah’ was given to his daughter Janet (married to broker James Simpson Perry) and both properties shared a boundary fence.

Arnott died at ‘Arnott Holme’ in July 1901 and was buried in the Wesleyan section of Rookwood Cemetery.  His widow, Margaret, died the year after. The house was then let for a time before it was sold.

‘Arnott Holme’ has been known under a variety of different names including ‘Lodore’, St Andries, ‘Urara’ and ‘Cathona’ and has had a series of occupants including John See, merchant, Harry Jackett, owner of Jackett’s Flour Mills and Member of NSW Parliament and Arthur Cozens, tobacco merchant.