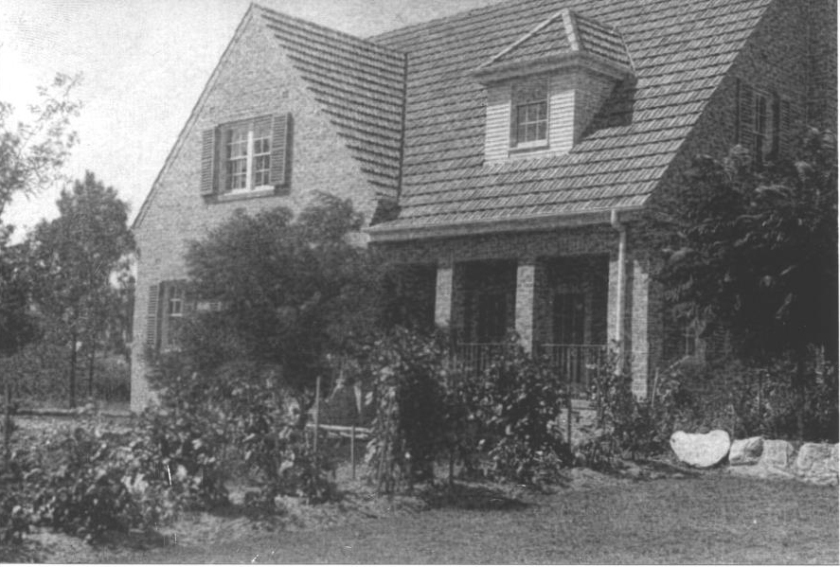 The house was approved for building a brick dwelling of seven rooms to an estimated value of £2600.  The owner of the house was Reginald Brougham Lee.  In November 1941, the house was sold to Eunice Augusta Everingham for £4781:15:0.