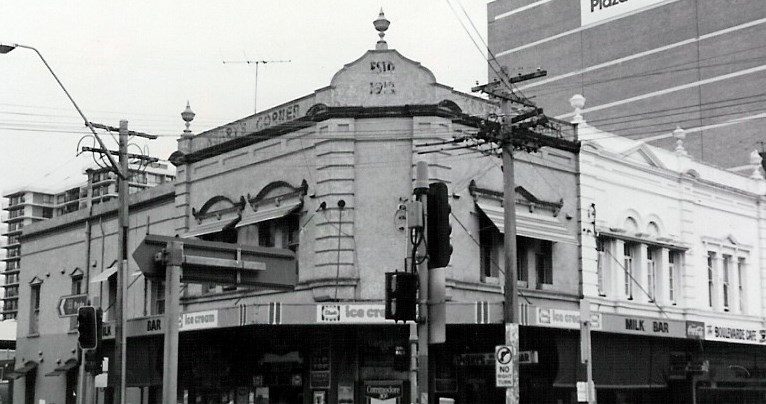 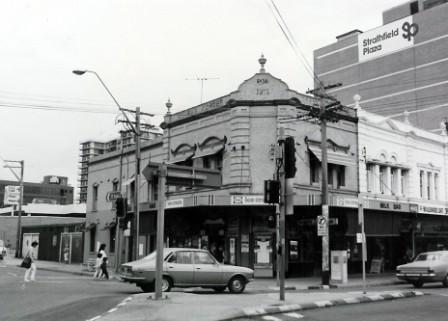 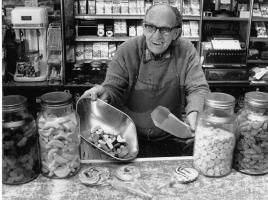 Vic Keary at Keary’s Corner Strathfield displaying lollies. Age and origin of photo unknown but estimate age to be mid-1980s.

Vic Keary at Keary’s Corner displaying lollies. Age and origin of photo unknown but estimate age to be mid-1980s.

Keary’s Corner, an iconic lolly shop and milk bar, once stood on the corner of Redmyre Road and The Boulevarde, Strathfield. The Keary family operated the shop for nearly eighty years, with furnishings and fitout dating back to World War I. When it closed in 1990 after the death of its proprietor Vic Keary, it was described as ‘the shop where time stood still’. Though there is a sign on the first floor of this building which states ‘Keary’s Corner’, the shop has been extensively altered since it was ceased trading.

Keary’s Corner sold a wide range of local and international sweets as well as milkshakes and ice creams. Vic Keary lived on top of the shop and opened the shop 12 hours a day, 7 days per week until his death aged 83 in September 1990.  The interior of the shop contained an amazing variety of posters, mirrors and memorabilia. A large mirror hung over the shop door advertising mineral waters and cordials ‘as supplied to his Majesty the King’. Opposite was a 1914 poster for Schweppes Palato – ‘the drink that pleases the palate’. The store contained a huge organ, which was often played by Mr Keary.

The ledge above the counter contained 150 old fashioned lolly jars containing rainbow balls, milkbottles, cobblers, hats, red and green frogs, hats, teeth, buttons, Love Hearts, Jaw Breakers and many other traditional style lollies. Many lollies were imported from around the world including England, Czechoslovakia, Germany, Japan and America. Many of these jars were bought after Keary’s death and are now housed with the Powerhouse Museum, and the collection forms part of displays on 20th century shopping in NSW.

Memories of Strathfield by Vic Keary