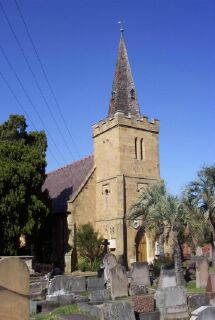 I am looking for the grave of William Pettit, who died on the 9th September, 1875 and he is Buried in Enfield Cemetery. William and his wife Caroline were living in Druitt Town prior to William’s death.