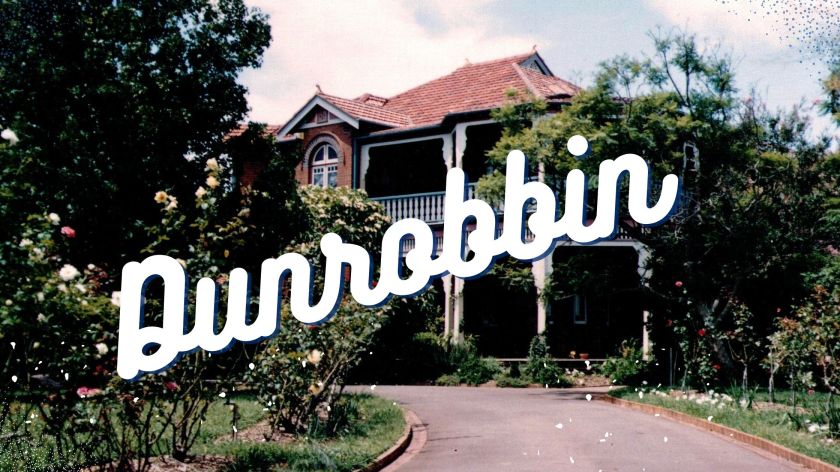 ‘Dunrobbin’ is located at 52-54 Llandilo Avenue Strathfield and is one of Strathfield’s most prominent federation styled properties.

The house was built in 1911 for Alexander Melville, an estate agent and later an Alderman and Mayor of Strathfield.  Melville Reserve and Melville Avenue are named for him.  Construction of the house was estimated to be £2,000.00 in 1911.

In 1951, the house was purchased by the United Protestant Association of NSW as a home for children aged from birth to five years.  It was known as the “Babies Home”, but officially known as the ‘Adelaide Walker’ Children’s Home.  The home operated until 1980.  It is now privately owned.

The above image is dated 1954 by the United Protestant Association.